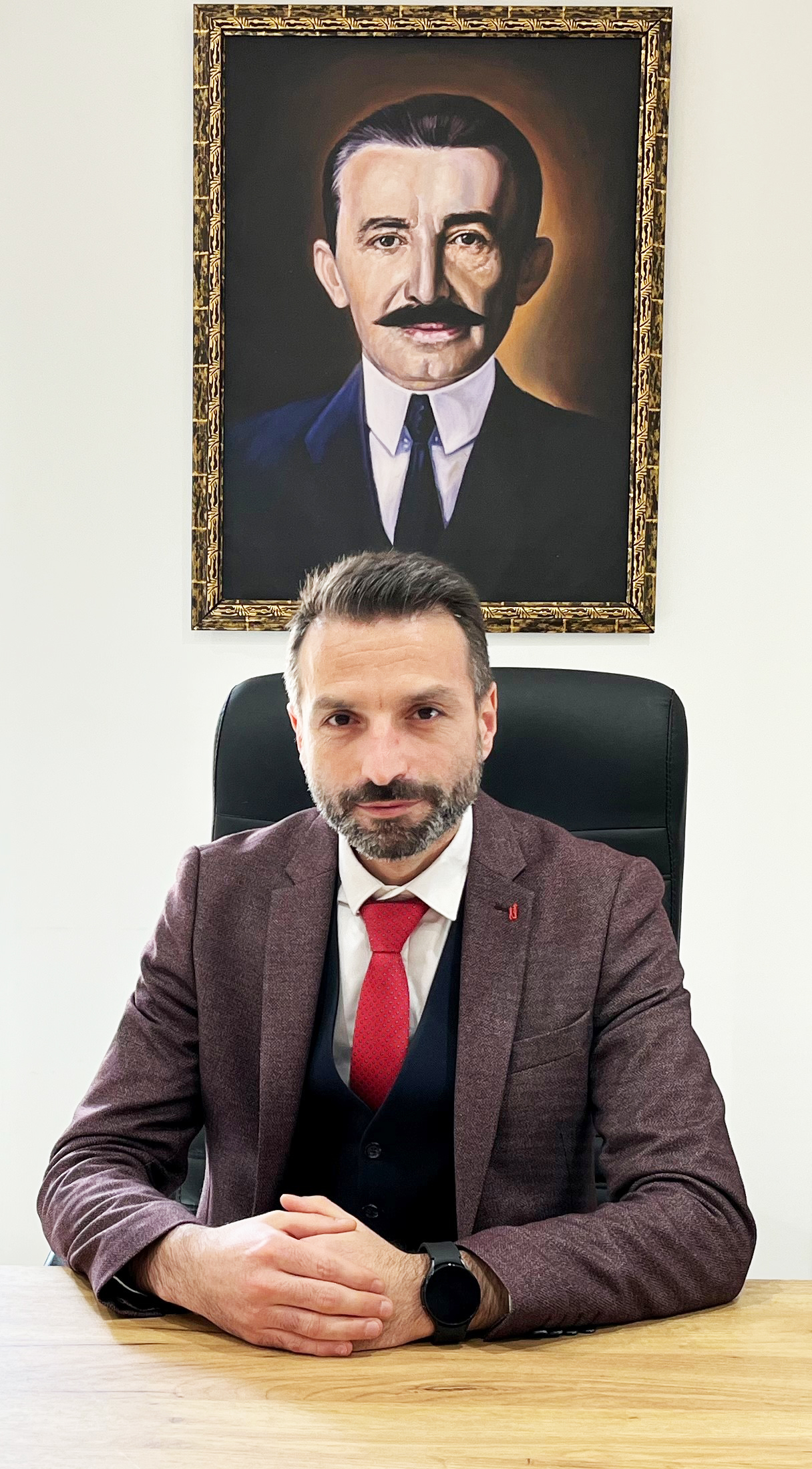 Biography of the Director of the Language Implementation Agency - Ylber Sela, PhD

Ylber Sela is the first Director of the Language Implementation Agency. He comes in this position after a remarkable experience in the sphere of civil society and university.

He completed his primary and secondary education in his hometown, while he completed his university and post-graduate studies in Vienna, Austria. He graduated in political, journalism and communication science at the University of Vienna, where he also obtained his master's degree. He completed his doctoral studies at the same university (2006), in the direction of political sciences, in the field of international politics, with the topic: “The conflict in Macedonia considering its future membership in the European Union.”

In addition to area of lecturing, Ylber Sela PhD is also a contributor in the field of literature. He has more than ten book publications in German, Albanian and English, as an author and co-author, not to mention national and international magazines. He is the organizer of several scientific conferences, which are also national and international.

Ylber Sela PhD successfully led the international scientific magazine "Universitas", contributed to the civil society, being the secretary of the "Societes Albania" Association, Vienna, Austria as well as the secretary and later the chairman of the Forum for Society, Science and Culture "UNIVERSITAS". He was a member of the Editorial Board of the international scientific journal "Iliria International Review" (2013-2015). He is the founder and director of the Institute for Political and International Studies (since 2011). The experience of Ylber Sela PhD also extends to the sphere of business, as an external advisor in the Austrian company EVN, under the director Mr. Georg Waldner (2008-2010).

After studies, Ylber Sela PhD returned to the Republic of North Macedonia, to give his contribution to his homeland. He lives between Struga, Skopje and Vienna. He is married and has two children.